Fast Five Pt. 2: How to Build a Team That's Ride or Die

Despite his calloused exterior and checkered past, Dom Toretto is one of the most magnanimous leaders we've seen on WonderTour, a true Gandalf-type.  Dom's leadership superpower that boosts his teams to greater heights is his emotional integration.  Dom isn't afraid to show his own emotions and he's always studying the hearts of his team members to make sure they are ready for the challenges they're about to face.  Dom leads with mercy over sacrifice, enfranchising even his antagonists, like Hobbs, through his empathy and compassion. 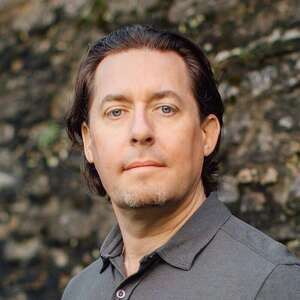 Host
Brian Nutwell
Brian Nutwell is an experienced product, process, and analysis leader. He loves connecting with other people and their passions, taking absolutely everything back to first principles, and waking up each day with the hope of learning something new. He is delighted to join Wonder Tour, to help discover pragmatic leadership lessons in our favorite mythic stories. Host
Drew Paroz
Drew Paroz leads at the intersection point of people, data, and strategy. For Drew, nothing is better than breaking down problems and systems into building blocks of thought except using those blocks to synthesize fresh models. Drew is on a lifelong Wonder Tour to help take those building blocks into life change in himself and others.
OutRoar Digital Experience, LLC.